The following story caught my attention this morning:

Since when has our country’s first flag become controversial?! I had no idea it had been appropriated by some hate groups until Nike recalled Air Max 1 Quick Strike Fourth of July shoes, which featured the flag, over concerns that the design glorifies slavery and racism. 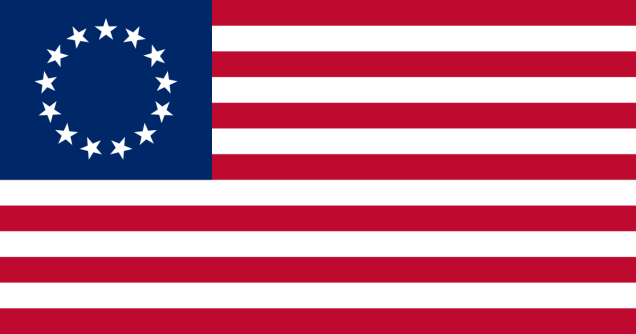 In recent years, hate groups, such as the KKK, have attempted to adopt the Betsy Ross flag. Nike’s decision to recall the shoes seems to be not a result of excessive political correctness but motivated by making money.

Despite the flag’s name, Betsy Ross’ role in designing and creating the revolution-era flag “is largely fictitious,” according to the U.S. National Archives.

Nevertheless, I will fly my own “Betsy Ross” flag, as I see fit, to reappropriate the flag as what it actually is: a symbol of liberty, equality, and justice. 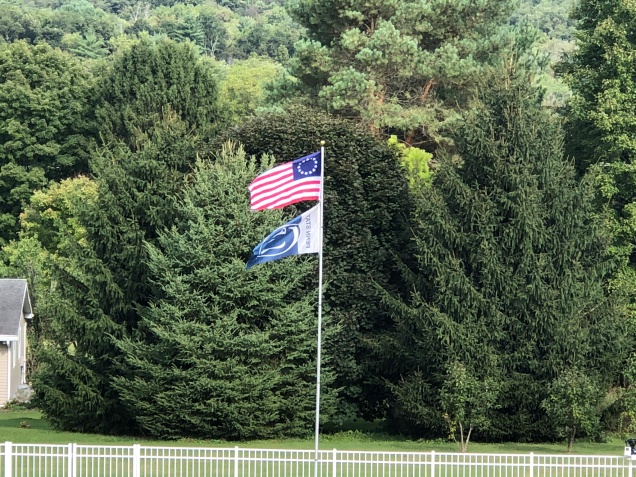